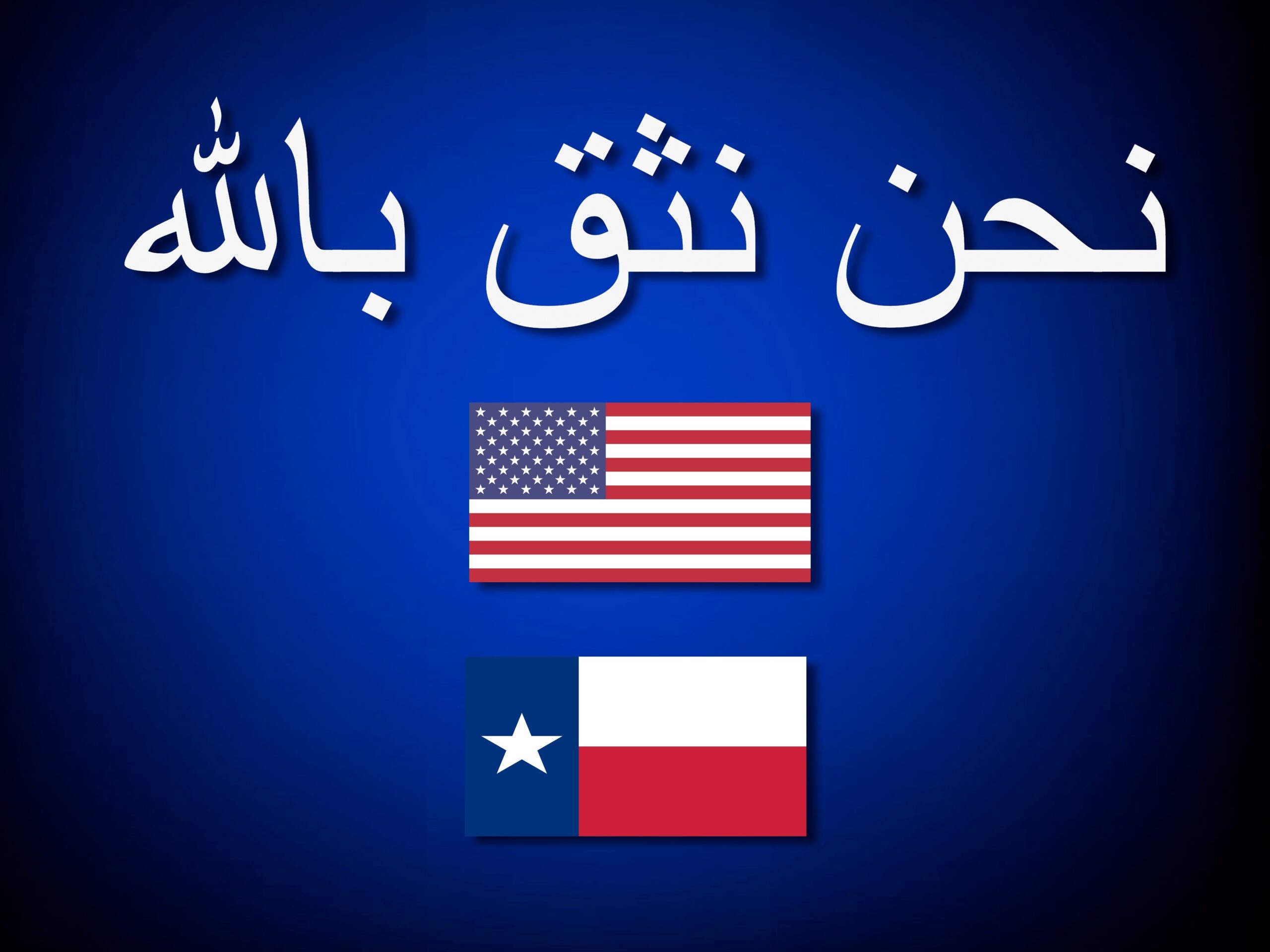 “They didn’t say anything about the language,” Stevens said. “And as an artist, it’s always the art in front for me. So I thought, well, know what looks good…and then it occurred to me that Arabic is beautiful.

The law was passed last summer. At the time, there were more concerns about the pandemic than signs – and only now are more given, The Texas Tribune reports.

“Read the bill. The sign must contain the American flag “In God We Trust”, the flag of Texas and “cannot represent” other words or images”, Hughes wrote. “Print whatever you want, but only these signs are admissible under the law.”

He said overall the response had been “overwhelmingly supportive”, including a shoutout from filmmaker Quentin Tarantino on Instagram.