A former chief financial officer of the region’s ambulance trust was under investigation by the NHS when he was hired for the Â£ 250,000-a-year job.

Stephen Day, 51, was jailed for 11 years and five months on Thursday for “industrial-scale dishonesty” which the judge said had caused “misery, hardship and anxiety to many.”

He defrauded nearly Â£ 1.4million from a series of NHS businesses and trusts to fund an extravagant lifestyle that included buying a 45-acre Scottish country estate with its own salmon fishing stream.

Between 2011 and early 2013, Day worked for three NHS trusts in the North West at the same time, and in May 2013 the NHS launched a local investigation.

But later that same month, the East of England Ambulance Service Trust (EEAST) hired Day as its chief financial officer.

As a key member of the board, he was responsible for signing the trust’s annual report and overseeing its Â£ 235million budget. Day received a total of Â£ 276,000 between May 2013 and May 2014 by EEAST.

In September 2013, the NHS Counter Fraud Authority (NHSCFA) resumed the investigation, but Day continued to be employed by the ambulance service as the CFO until May 2014.

EEAST declined to answer our questions about why they hired him, what checks were done before Day was hired, whether the trust was defrauded, or why Day left after a year.

A spokesperson for EEAST said only the NHSCFA could decide “what information is appropriate to release.” The NHSCFA said it could not answer questions from that newspaper until Tuesday.

Sentencing him at Leeds Crown Court on Thursday, Judge Simon Batiste told Day: “There was no line of dishonesty you weren’t willing to cross” as he tried to escape the detection at various times by falsely claiming he had cancer.

In addition to his NHS posts, Day, of Quiech Mill, Blairgowrie, has used his status to be appointed director, chief financial officer or general secretary of four organizations including a vulnerable care home provider and the management company of the building where he lived in Manchester city center.

Leeds Crown Court also learned that once in place they sought to empty their bank accounts into theirs and hide the trail with fake accounts and ledger documents.

One of the many properties purchased by Stephen Day
– Credit: PA

Another victim was Gloucester-based Avida Care, where he became the chief financial officer and took responsibility for payroll and support services. When he failed to attend meetings and provide financial information, he lied that his mother had passed away and was diagnosed with cancer.

Day also admitted to the misrepresentation fraud, as he did not disclose to three NHS trusts that he was working full time for them all at the same time with a combined daily pay of Â£ 2,000, in addition to his others interests.

The scammer resorted to more lies as he struggled to keep all of his commitments by again claiming he had cancer, been involved in car crashes and mourned the loss of his father, who died nine years older early.

Day was paid Â£ 276,000 by the East of England Ambulance Service Trust in 2013-14, during which time he was under investigation by the NHS Counter Fraud Authority.
– Credit: Eastern Daily Press

Judge Batiste said his most cynical fraud was against a friend whom he met again several years later through a professional networking site.

Day said he was widowed two years earlier and visited his husband as he made up reasons to borrow over Â£ 4,500 from him as his financial transactions caught up with him.

The judge said, â€œThere was no line of dishonesty that you weren’t prepared to cross. The consequences were enormous.

“In short, you have caused misery, hardship and anxiety to many. It was industrial-scale dishonesty only to satisfy your own greed.”

Day, who pleaded guilty to 12 counts of fraud and theft totaling nearly Â£ 1.4million between 2012 and 2015, was also disqualified from a director for nine years.

Richard Rippin, NHSCFA, said: “Stephen Day has committed calculated fraud against the NHS. Any money lost to fraud affects the amount of resources the NHS has for primary care.” 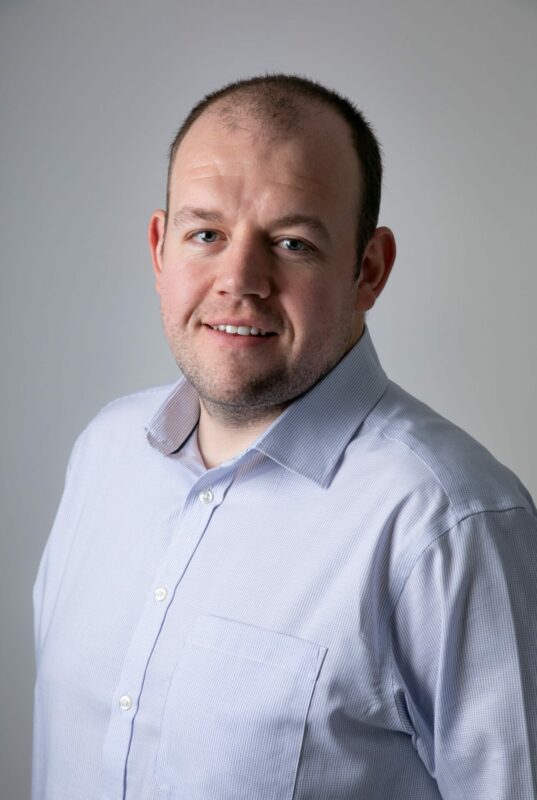