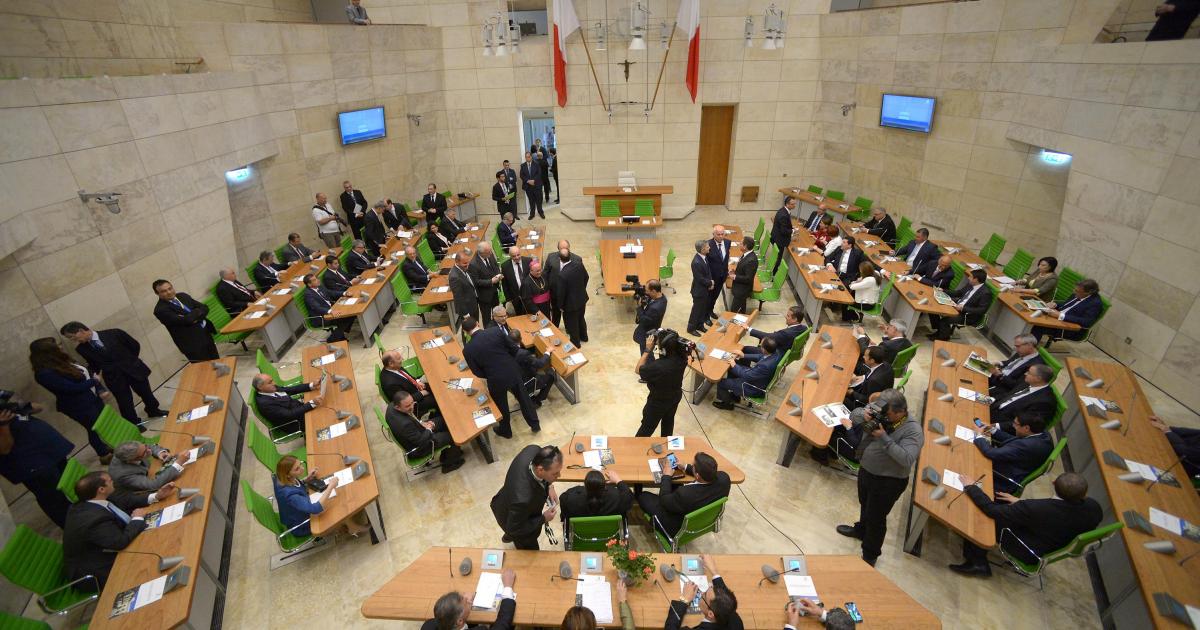 Civil society group Repubblika has said it will launch a legal challenge to proposed amendments to a law regulating appointments of trusted persons.

In a letter to the Speaker of Parliament Anglu Farrugia dated December 7, the NGO said it had received a legal opinion that the amendments presented by the government would allow it to bypass the Civil Service Commission when appointing people of trust. .

This would constitute a violation of Article 110 of the Constitution, argues the NGO. Article 110 concerns the appointment of public officials and stipulates that these appointments must be made on the recommendation of the PSC.

Amendments to existing laws were first introduced to Parliament by Justice Minister Edward Zammit Lewis in July and are currently being debated by MPs. The opposition argued that the proposed changes are in bad faith in that they explicitly exclude persons of confidence from the definition of public officers.

In her letter to Farrugia, Repubblika said she was confident that the government had received legal advice that its amendments did not conflict with the constitution, but that its own opinions differed and that it would act accordingly. if necessary.

Repubblika called on Farrugia “to inform MPs that if parliament passes a law that violates the constitution, Repubblika will use the means provided for in the constitution itself to ensure that this law is challenged in court.”

The NGO said it was determined not to allow the civil service to be “crushed” at the discretion of politicians and that it firmly believed that parliament should not pass laws that would effectively allow the government to violate the law. constitution.

The letter was signed by the President of the Repubblika, Robert Aquilina. Copies were also sent to President George Vella, Prime Minister Robert Abela and opposition leader Bernard Grech.

Independent journalism costs money. Times of Malta support for the price of a coffee.