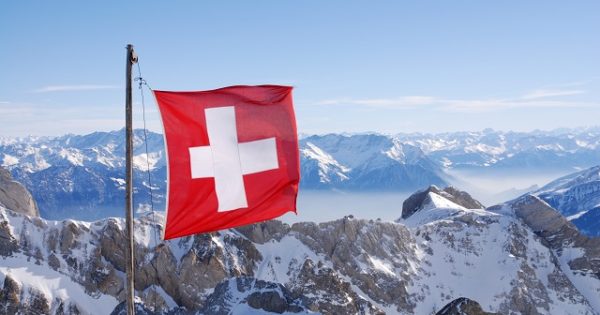 The Swiss Federal Council recently published a bill to introduce trusts into Swiss law after its parliament approved a motion to create a legal structure for the wealth planning tool.

The proposals will allow trusts to be used to structure private assets and for business transactions.

Switzerland does not have its own trust law, which means that it is currently not legally possible to have a Swiss trust.

But in 2007, Switzerland ratified the 2007 Hague Trust Convention, which allowed the country to recognize trusts established abroad.

This means that it is legally possible to provide a Swiss trustee for a trust governed by the laws of a jurisdiction that has its own trust law (eg Cayman or BVI).

Vadim Neumann, Managing Director, Zürich and Zug at Zedra, said: “It is expected that Swiss trust law will be accepted and implemented in Switzerland in the coming years. This should strengthen Switzerland’s position as a stable and reputable jurisdiction for private wealth structuring.

“Furthermore, it will attract more high net worth individuals looking for a long-term solution for their estate planning or asset protection using a Swiss trust solution, fully compliant with international reporting and documentation requirements. .”

Law firm Schellenberg Wittmer translated the bill into English and said the trusts will be the transfer of an estate to the beneficiaries and will be managed by a trustee.

The maximum duration of a trust will be 100 years, but it can be revoked before the end of the term.

Trusts will need to meet international reporting and documentation requirements; such as anti-money laundering and tax transparency compliances.

Robert Payne, Managing Partner of Ince’s Private Wealth team, said: “The new law could be a very useful and flexible tool for the Swiss fiduciary industry; enabling a wider and more effective offer of trust services, to the benefit of families who set up trusts and of the beneficiaries of trusts. This may provide greater certainty for Swiss-based trustees, who may currently need to know a number of foreign trust laws.

“It could also reduce ongoing costs for trustees; for example, if the law is clear and easily understood, trustees may no longer need to consult a lawyer about foreign trust laws. The new law is in line with other jurisdictions expanding the way they respond to various situations.

“This is clear from the Guernsey and Jersey Foundations Acts under which foundations, a ‘civil law’ concept commonly used in European jurisdictions such as Switzerland and Liechtenstein, are now used alongside concepts of ‘ common law” already widely used such as trusts.

“Having lived in Switzerland and had experience helping clients with tax and trust matters, it can add credibility and avoid having to explain why the country is at the forefront of the service industry. trustees but does not have its own trust law.

“Some questions remain, including how the new trust law will fit into a legal system based so heavily on civil law concepts and whether it will be widely accepted and used. We’ll have to watch this space, but it’s an exciting development with potential benefits for trustees and those wishing to establish trusts.

Luc Thévenoz, administrator of the Mirabaud group, declared: “There is something missing in Switzerland in terms of asset structuring. We have a good financial services sector, but in terms of wealth structuring, it’s a fairly old civil law system.

“I would say for international customers, that’s not going to change much for a while. Indeed, if you are an international client, you will want to use a proven trust law.

“For Swiss clients, who still represent 50% of the financial center in terms of positive assets, it is attractive. In a few years, the process of learning about trusts will probably increase the quality of advice you receive in Switzerland, and it will show that a Swiss trust is also an option for individuals.

“At first, I didn’t see it as an export product. I think it’s very focused on the Swiss market.”