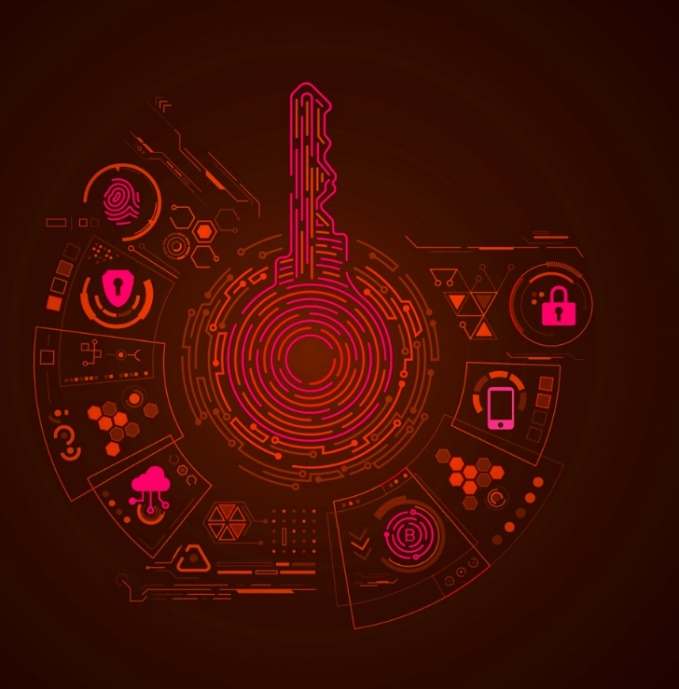 WISeKey is developing a new range of trust services, which will take advantage of the latest developments in post-quantum encryption (PQE) to be applied in real applications of digital signatures and encryption using PKI and digital certificates, such as as secure communication channels. (TLS), enhanced key exchanges and email security (S/MIME). These services are currently based on standards that can be enhanced to resist quantum attacks and provide backwards compatibility with their existing counterparts. WISeKey’s implementation of PQE revolves around the concept of “hybrid signatures” which combine in a single X.509 certificate a conventional signature with a second signature using a PQE algorithm. This approach guarantees backwards compatibility and opens a new horizon of cybersecurity services.

Later this year, WISeKey plans to offer a first “root of trust” based on the PQE algorithms currently promoted by NIST as valid candidates, which will be the basis of a new portfolio of trust services and secure several projects. IoT on which WISeKey is already working.

Previously, WISeKey provided updates on its progress in the development of post-quantum resistant algorithms by establishing strategic R&D partnerships with the MINES Saint-Etienne Research Institute. WISeKey’s R&D group has worked with several NIST candidates for MS600X Common Criteria products, such as Crystals-Kyber and Crystals-Dilithium, to develop a comprehensive post-quantum cryptography toolkit to combine with new services credentials related to the PKI provided by WISeKey. .

These post-quantum cryptography initiatives will play a key role in controlling the vulnerability and other risks associated with quantum computer technologies which, when used by hackers, can give them the ability to break cryptography algorithms. , corrupt cybersecurity and compromise the global economy by undermining the security foundations of today’s financial and government services. These initiatives have received considerable support from many government entities around the world through the sponsorship of public/private R&D projects. In particular, WISeKey is active in key initiatives promoted by the French Cybersecurity Agency (ANSSI) and by the US NIST National Cybersecurity Center of Excellence.

“WISeKey once again demonstrates a clear desire to play an active role in shaping the future of Internet security. We have a solid approach in the development of new products to implement post-quantum encryption technologies, and for this we will devote all the necessary R&D resources,” said Carlos Moreira, Founder and CEO of WISeKey.

WISeKey’s strategy to further expand its operations in the United States will also benefit from its recent collaboration with NIST for the NCCoE Trusted IoT Device Network-Layer Onboarding and Lifecycle Management Consortium project. Additional information on this consortium is available at: http://www.nccoe.nist.gov/projects/trusted-iot-device-network-layer-onboarding-and-lifecycle-management. For this project, WISeKey is working with NIST to define recommended practices for performing reliable network layer integration, which will facilitate the implementation and use of reliable integration solutions for large-scale IoT devices. WISeKey’s contributions to the project will be credential trust services and secure semiconductors to ensure credential security. Specifically, WISeKey will offer INeS Certificate Management Service (CMS) for credential issuance and VaultIC secure semiconductors to provide tamper-proof key storage and cryptographic acceleration.

About WISeKey
WISeKey (NASDAQ: WKEY; SIX Swiss Exchange: WIHN) is a leading global cybersecurity company currently deploying large-scale digital identity ecosystems for people and things using Blockchain, AI and the IoT by respecting the human being as the pivot of the Internet. WISeKey microprocessors secure the pervasive computing that shapes today’s Internet of Everything. WISeKey IoT has an installed base of over 1.6 billion microchips in virtually all IoT sectors (connected cars, smart cities, drones, agricultural sensors, anti-counterfeiting, smart lighting, servers, computers, phones laptops, cryptographic tokens, etc.). WISeKey is uniquely positioned to be at the forefront of IoT, as our semiconductors produce an enormous amount of big data which, when analyzed with artificial intelligence (AI), can help industrial applications predict failure of their equipment before it occurs.

Our technology is endorsed by the Swiss-based cryptographic root of trust (“RoT”) of OISTE/WISeKey which provides secure authentication and identification, in physical and virtual environments, for the Internet of Things, blockchain and artificial intelligence. The WISeKey RoT serves as a common trust anchor to ensure the integrity of online transactions between objects and between objects and people. For more information, visit www.wisekey.com.

This press release does not constitute an offer to sell or a solicitation of an offer to buy securities and does not constitute an offer prospectus within the meaning of article 652a or article 1156 of the French Code of Obligations. nor a listing prospectus. within the meaning of the listing rules of the SIX Swiss Exchange. Investors should rely on their own assessment of WISeKey and its securities, including the merits and risks involved. Nothing contained herein is or should be taken as a promise or representation as to the future performance of WISeKey.